Mflash is a dedicated SW Tool that downloads FW to MXCHIP’s WiFI Module,

and either JLINK V8 or V9 must be used as the HW tool.

Mflash has a GUI and Cmd version, and you can use either one.

♦ Refer to the next page for JLINK driver installation. 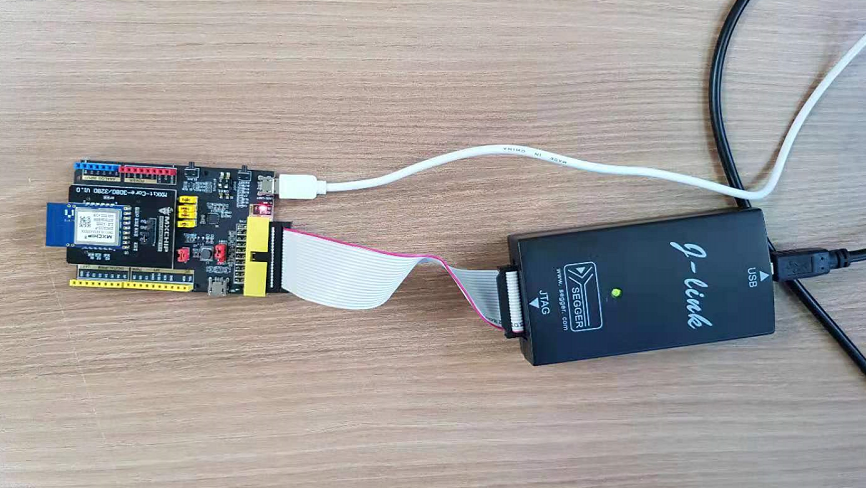 The Cmd version can be useful when you want to use the Mflash function by being built-in to the factory automation SW.

⊕ It is convenient to add the path to the Windows system when installing.